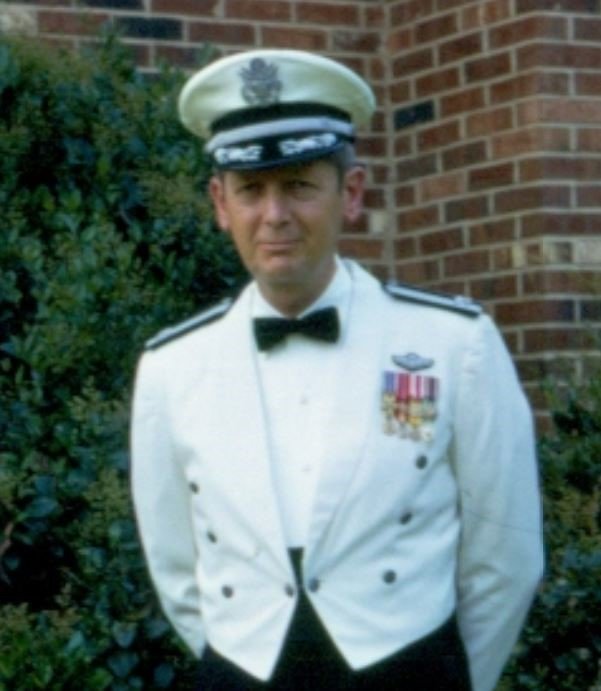 Colonel William “Bill” McDowell Carruthers, US Air Force (retired), passed away unexpectedly at St. Joseph’s Hospital on June 9, 2019 in Tampa, FL at the age of 87.

He is preceded in death by his beloved wife of over 50 years, Barbara.  William is survived by his children William (Melanie), Kurdt (Suzanne), Karren, and John (Susan); siblings, Elizabeth and George; he is also survived by six grandchildren and twelve great-grandchildren.

William was born on January 21, 1932 in Brooklyn, NY to William and Catherine Carruthers. He graduated from James Madison High School in 1948 and soon after joined the United States Marine Corps.  He was in the USMC until transferring to the United States Navy as a Midshipman in 1951 as he attended the United States Naval Academy in Annapolis, Maryland.  Upon graduating from the Naval Academy in August 1955, he joined the United States Air Force and enrolled in a year-long pilot training program where he fell in love with the high skies.  While William loved flying, he ultimately married the love of his life, Barbara Ellen Olander and they had four children.  He served in the United States Air Force for over 30 years, 20 years as a fighter pilot and during that time he acquired many decorations and medals such as the Legion of Merit, Distinguished Flying Cross, Bronze Star, Meritorious Service Medal, Air Medals (7) and Vietnam Service Medals.  He retired as a Colonel in July 1985.

Following his military career, with his family beside him (including grandkids), he managed the Old Town Armory in Manassas, VA for nearly a decade.  After closing the armory, he joined the Manassas City Police Department where he served as a Crossing Guard for approximately 20 years and also was an administrator in the firearms program.  The love that he had for his family and the children that he encountered while on his post was everlasting.  He filled his days with smiles and high fives and loved every second of his duties as a Crossing Guard.  In his later years, he became a lifetime member of the American Legion Post 10 and enjoyed volunteering with his comrades, especially on their expeditions to Washington D.C. where they were part of the Honor Flight missions.

A committal ceremony is scheduled for Friday, July 19, 2019 at 11am at Quantico National Cemetery.  As a tribute to the Colonel, the family is requesting in lieu of flowers, please make a donation to The Honor Flight Network.  The family would like to thank the personnel at St. Joseph’s Hospital, Loyless Funeral Home, Joint Base Andrews Honor Guard, Timothy Kirkpatrick from the Washington Scottish Pipe Band and the overwhelming support from those whose lives he touched.

To send flowers to the family or plant a tree in memory of William Carruthers, please visit Tribute Store