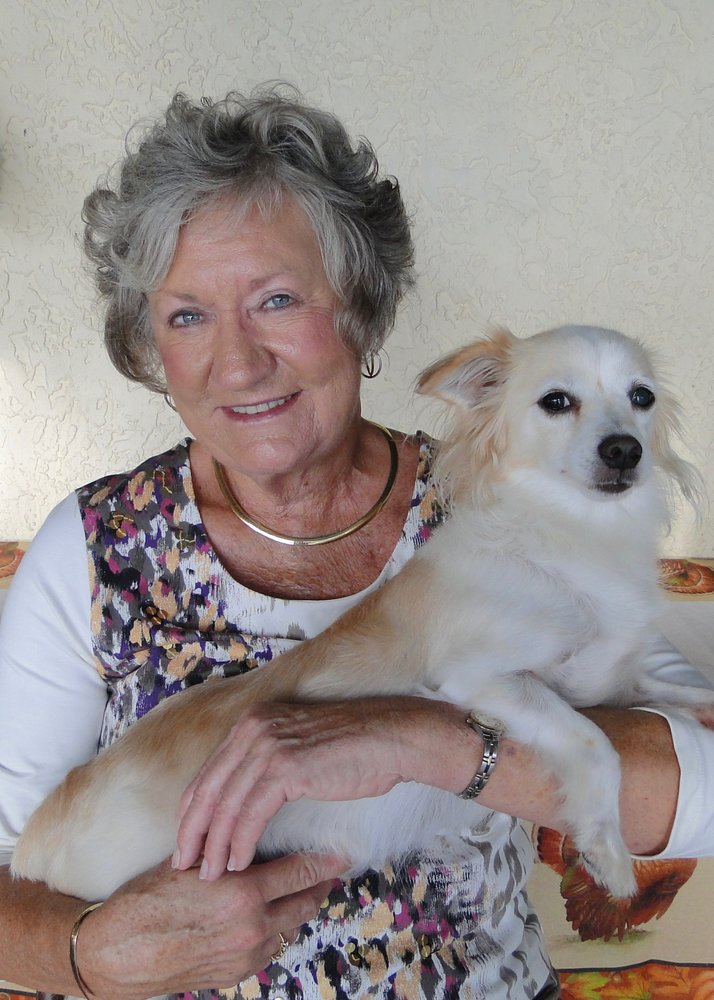 BREZINA, Anne E., 71 of Trinity, Florida passed away May 8, 2019. Anne was born in Dubuque, Iowa, raised in Georgia and received her BS Degree from the University of GA (1969). Anne then served her internship at Yale-New Haven Hospital in New Haven, Connecticut. Her first job was a Therapeutic Dietitian, at the University Hospital in Boston. After two years she had the opportunity to become a Clinical Instructor at Frances Stern Nutrition Center located within the Tufts-New England Medical Center in Boston. She then returned to University Hospital in Boston; first as Chief Patient Service Dietitian and then as Clinical Nutritionist, and a few years later moved to Faulkner Hospital in Boston as Chief Dietitian and then Director of Dietary. While living in Boston, Anne met and married the love of her life, Gerry. They were married for 32 years. Anne earned her Master’s of Education at Boston University.

Anne and Gerry moved to Florida and in 1981, she joined the Dietetic Staff of James Haley Veterans Hospital in Tampa where she was hired to develop and coordinate a dietetic internship program. Anne volunteered thousands of hours to the Tampa District Assn, FDA, and ADA professional organizations. On the district level, she served as President, President-Elect, Newsletter Editor, Chair-Education, and Chair-Bylaws. She was active at the state level all during the 1990’s, serving as FDA President, President Elect, Delegate, Chair of Delegates, Chair-Nominating Committee, and Chair-Long Range Planning Committee. Anne served as an ADA Site Visitor for accrediting and approving internships and the ADA Scholarship Committee. Awards include Outstanding Dietitian Award 2004-2005, and Outstanding Dietetic Education, Area III in 1999. In 2010, the James Hailey VA Dietetic Internship was renamed the Anne Brezina Dietetic Internship. She retired in 2010 and enjoyed spending time with family, friends, playing golf, reading and traveling the world.

Anne is preceded in death by her loving husband of 32 years, Gerald Raymond Brezina, parents Ralph and Faye (Gavin) Young. She is survived by her daughters, Sheila Musial and her husband Henry, Sharon Garlick and her husband Rick and seven grandchildren.

A Celebration of Life will be held on Saturday, June 22, 2019 at 10 am at Loyless Funeral Home in Land O’Lakes, Florida. The family will receive friends one hour prior to the service. : In lieu of flowers, please make a donation in Anne's memory to The Florida Academy of Nutrition and Dietetics Foundation, for the Anne E. Brezina Dietetic Internship Scholarship Fund @ www.eatrightflorida.org.

To send flowers to the family or plant a tree in memory of Anne Brezina, please visit Tribute Store
Saturday
22
June

Share Your Memory of
Anne
Upload Your Memory View All Memories
Be the first to upload a memory!
Share A Memory
Send Flowers