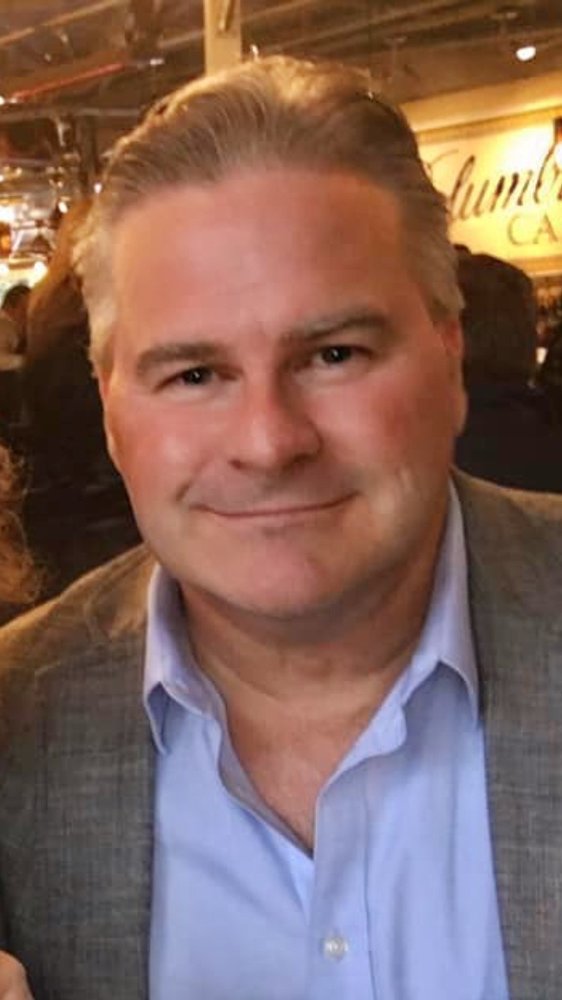 CASEY, Leo Thomas, 49, of Wesley Chapel, Florida passed away May 15, 2019 surrounded by his loving wife, their children & partners. He was born in Malden, Massachusetts and moved to Florida in 2006. Leo was a scholar athlete and 4-year Letterman at Malden Catholic High School, inducted into the MC Hall of Fame for his accomplishments in Football and Track and Field. He graduated from Tufts University in Medford, Massachusetts and was a brother of Delta Upsilon fraternity, class of 1991. He was a Tufts Jumbo football player and Captain of the Track and Field team. Leo was employed as Principal Solutions Engineer at Syniverse Technologies. He earned the Presidents Club award and was extremely respected in the office by his coworkers. Leo was Catholic in faith and was a life-long member of Immaculate Conception Church in Malden, Massachusetts. He was an avid Patriots fan and was crowned 20th Anniversary King for Krewe of Shamrock. His favorite night out was Mr. Dunderback’s Biergarten and Brewery. Leo was a proud, loyal, and devoted family man and loved spending all of his time with them. He never missed an event for his children’s activities, he volunteered and coached them for years. He is preceded in death by his parents, Dr. James A Casey Jr and MaryLou; and his big brother, Dr. James A Casey (Camilla). He is survived by his loving wife and best friend of 32 years, Kristen (Cummings) Casey; their son, Leo T. Casey Jr.; their daughters, Elizabeth Rose Casey and her husband, Jeff Nash, and Colleen Catherine Casey; a brother, William (Joanne) Casey; and his loving sisters, Caysie (E.M.) Casey, Veronica (Bill) Griffin, Sara Cutelis and her fiancé, Martin O’Donnell. Leo was a genuine, kind, selfless man and will be fondly remembered with respect and honor by all who had the pleasure to meet him.

In lieu of flowers, contributions can be made to his family via Zelle KrisLeo@aol.com or https://www.paypal.me/kristenKc3

To send flowers to the family or plant a tree in memory of Leo Casey, please visit Tribute Store

Share Your Memory of
Leo
Upload Your Memory View All Memories
Be the first to upload a memory!
Share A Memory
Send Flowers