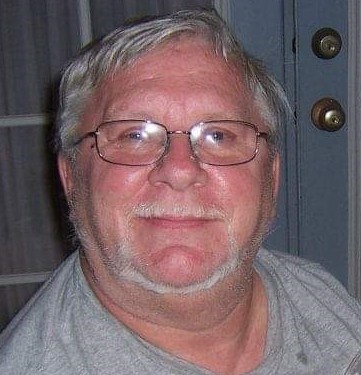 AMANN, Thomas V Sr.,72, of Wesley Chapel, Florida passed away peacefully at home with his son by his side. Born and raised in Meriden, Connecticut, this is where he called home until 27 years ago when he and the family made the big move to Wesley Chapel, Florida. He was a highly-skilled machinist, model maker, and prototype designer for the Aerospace industry and later became a truck driver.  He enjoyed motorcycle rides with friends, restoring and flying vintage aircrafts, and spending time at the airport with his youngest son, David. When he was not busy, he enjoyed the outdoors, camping, biking, and kayaking. To unwind, he would spend many late nights on the ham radio chatting and debating with his many close friends. He also enjoyed helping his younger son work on their classic car projects throughout the years. On his nicer days off, Tom enjoyed flea marketing and taking his cherished pet bird, Bubbles, for rides in the cars. Thomas is preceded in death by his father and mother, Victor and Helen Amann of Meriden, Connecticut; and his brother, Robert Amann, also of Meriden, Connecticut. He is also proceeded by his loving wife, Irene (Petrosky) Amann; and his only daughter, Joanne Amann, both of Wesley Chapel, Florida. He is survived by his youngest son, David Amann, eldest son, Thomas Amann Jr; older brother, Richard Amann; younger brother, Stephen Amann; and his younger sister, Mary (Amann) Anton. A graveside service will take place at Sacred Heart Cemetery in Meriden, Connecticut on Thursday May 23, 2019 at 11:00 am.

To send flowers to the family or plant a tree in memory of Thomas Amann Sr., please visit Tribute Store
Print
Share A Memory
Send Flowers