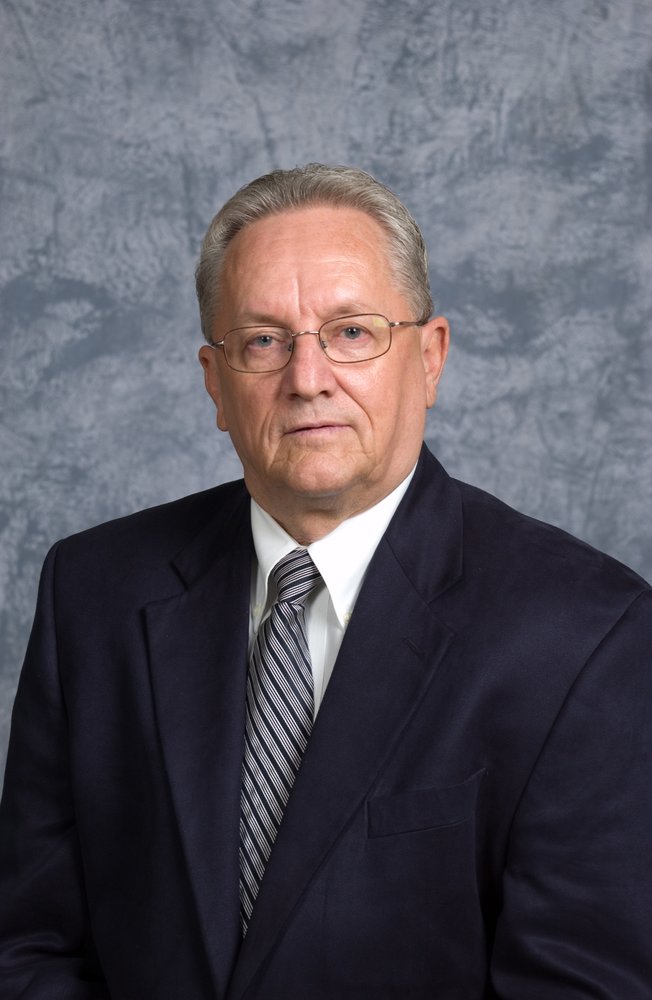 Snyder, Robert E., Ph.D., passed away peacefully at home on April 26, 2019, in Lutz, Florida after a valiant battle with cancer.  “Doc”, as he was affectionately known, was born in Amsterdam, New York on March 27, 1943, to Clara M. (Trzaskos) and Richard E. Snyder. Robert was preceded in death by his parents, and a daughter, Lisa Ann.   After graduating from Wilbur H. Lynch High School in 1961, Robert received a B. A. degree in History from Union College, a M. A. in American Studies from Union, and a Ph.D. in Interdisciplinary Social Science from Syracuse University.

Dr. Snyder taught American Studies for 38 years in the State of Florida University System, specializing in Popular Culture, Film, and the American South and won several awards for excellence in teaching.  Dr. Snyder was the author of Cotton Crisis, and Pioneer Commercial Photography:  The Burgert Brothers of Tampa, Florida. Pioneer Commercial Photography, was the recipient of the Charlton W. Tebeau and D. B. McKay Awards, and a certificate of commendation from the Association of State & Local History. Dr. Snyder was a prolific scholar with many articles in state and local publications and was awarded the Willie D. Halsell Award from the Mississippi Historical Society. He worked as a Humanities consultant for the Ken Burns documentary film “Huey Long,” which was nominated for an Academy Award.  Dr. Snyder was an active member of the Florida Historical Society and served on the Board of Directors (1999-2018), and was elected President (2009-2012), before retiring in 2018.

“Doc” loved local sports and enjoyed supporting the Tampa Bay Buccaneers, and the Tampa Bay Lighting as well as being a lifelong New York Yankee fan. But his greatest pleasure came from watching the basketball teams at Jesuit High School and Wharton High School.

He was proudest of his 57 year marriage to his high school sweetheart, Joan Marie (Unchur), and the academic and athletic achievements of their children, Kristin Tonelli and Dylan Snyder.  He is survived by: his beloved and devoted wife, Joan; daughter, Kristin M. Tonelli (Tommy); son, Dylan M. Snyder (Julie) and the grandchildren he adored, Thomas, Matthew, and Allie Tonelli, and Cristina and D. J. Snyder; and his faithful dog Sasha.

A memorial service will take place at 8:00pm on Friday, May 3, 2019 at Loyless Funeral Home.  The family will receive friends from 6:00pm to 8:00pm.  In lieu of flowers, contributions may be made in honor of Dr. Snyder to a charity of your choice.

To send flowers to the family or plant a tree in memory of Robert Snyder, please visit Tribute Store
Friday
3
May