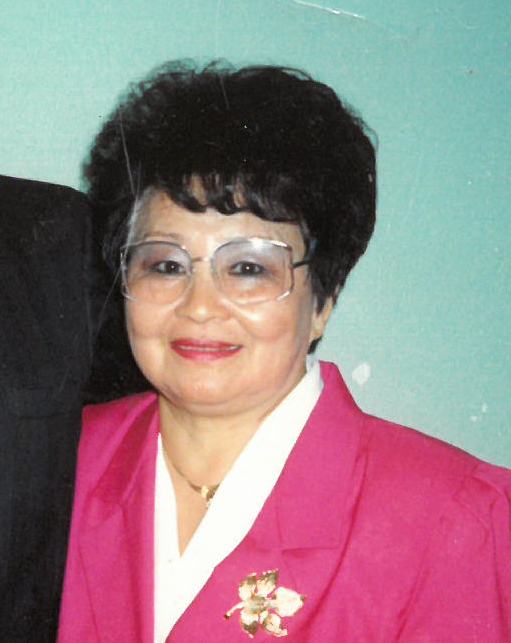 NELSON, Mary, 90, of Land O’ Lakes, Florida passed away on April 20, 2019 surrounded by loving family. She was born in Tokyo, Japan and moved to the United States in the 1950’s Mary later moved to Louisiana from California in 2007 and then in 2014 moved to Land O’ Lakes, Florida.  She was a proud home maker and Methodist in faith.  Mary loved going to the salon to get her hair and nails done on a regular basis.  Her favorite pastime other than spending time with family and friends was playing the penny slots at the casino. Mary also enjoyed going out to eat and would never pass up freshly shucked oysters.

Mary is preceded in death by her loving husband of 30 plus years, Don; brothers, Hisao Hara, Mitsusharu Hara and Eiichi Kawakami.

A Celebration of Life will take place at 7pm on Tuesday, April 30th at Loyless Funeral Home.  The family will receive friends one hour prior.  Internment to take place at Riverside National Cemetery in California.

To send flowers to the family or plant a tree in memory of Mary Nelson, please visit Tribute Store
Print
Tuesday
30
April