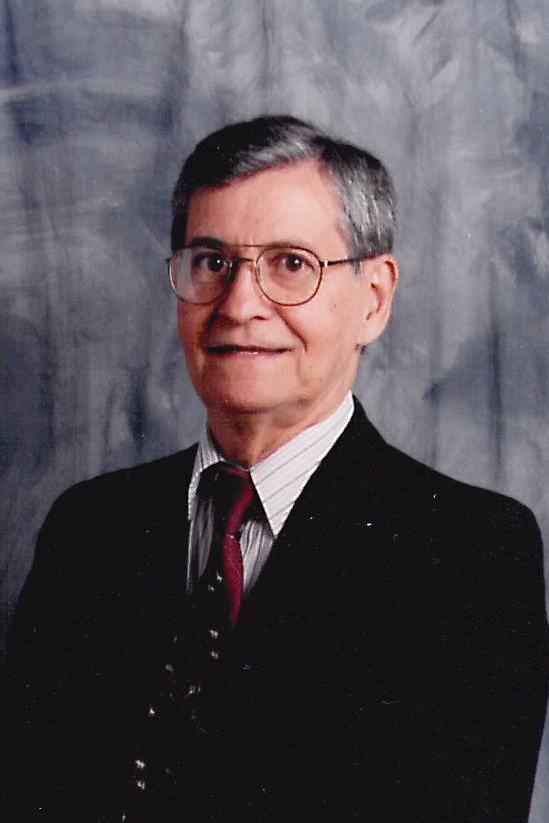 Obituary of George A McArthur

George Adam McArthur, 87, passed away on March 9, 2019, after a long and courageous fight against Parkinson’s Disease.  George was born in Panama to William David McArthur and Eusebia Samudio McArthur.  He was the youngest of six children that all grew up and lived in Panama.  He graduated from Balboa High School in 1950, and became a Mechanical Apprentice for the Panama Canal Company.  In May of 1953 he joined the United States Army and served his country until 1955.

After leaving the Army, he went to Oklahoma State University where he earned a degree in Mechanical Engineering.   After graduation, he returned to Panama and started his 40-year career with the Panama Canal Company as an Engineer.  He held several positions during his career until 1970 when he was promoted to the position of General Engineer.  Subsequently he was promoted to Superintendent, Miraflores and Pedro Miguel Locks which he held position until his retirement on March 9, 1994.  George met his soon to be wife Brenda in January 1963, and they were married in January of 1964.

He was a true gentleman who cherished his family and supported his three children in any and all of their activities.  Moreover, he was a mentor to many of the youths in Panama and a true friend to many.  He touched so many lives.  In 1987 he was awarded the Silver Honorary Public Service Award for devoting his time to community programs for over 20 years.  Whether it was refereeing, coaching or managing basketball and softball programs for adults, or doing the same for children, he was there.  He was the announcer for Balboa Rams Football and Cheerleading competitions.  He was a Den Father and Assistant Webelos Leader.  He served on the Board of Directors of the Dollar Club as well as the Board of St. Mary’s Catholic Church and the Isthmian Toastmasters Club.

A Memorial Mass will take place at 10:00am on Saturday, March 23, 2019.  Family will recieve friends one hour prior.  Military honors will be rendered following mass.

The family has asked that in lieu of flowers, donations be made to :

Words of comfort may be expressed for George’s family by clicking “Add Condolence”.