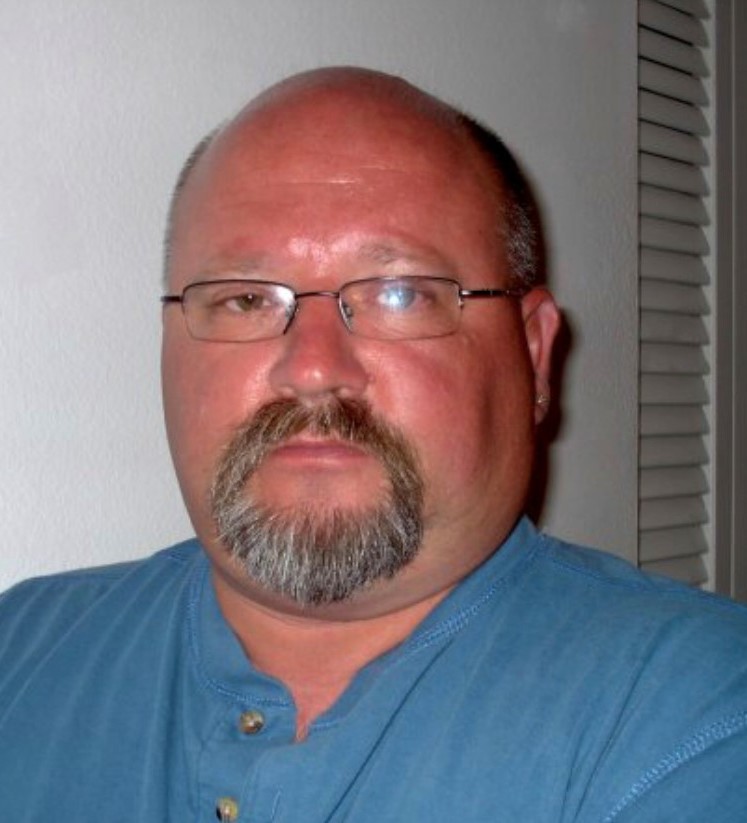 Elliott Enoch Gusky, son of John Enoch and Wauneta May Gusky, was born on March 3, 1960. Elliott grew up and attended school in Mckeesport, Pennsylvania. After high school, Elliott relocated to Maryland to attend Columbia Union College (Washington Adventist University).  Elliott studied Respiratory Therapy and then decided he'd like to drive tractor trailers for a living. In 1993, Elliott settled in the Tampa Bay area of Florida where he resided until his death on February 26, 2019. Elliott worked as an Air Conditioning service technician and service manager.

A memorial service is planned for Saturday, April 27, 2019. It will be held at Loyless Funeral Home in Land ‘O Lakes, Florida. Visitation with the family will begin at 6:00 PM with the service following at 7:00 PM.

In lieu of flowers donations can be made to Toys for Tots.

https://www.toysfortots.org/donate/forms/events/Default.aspx?ID=20 Condolences can be emailed to thefamilyofelliottgusky@gmail.com or mailed directly to the family.