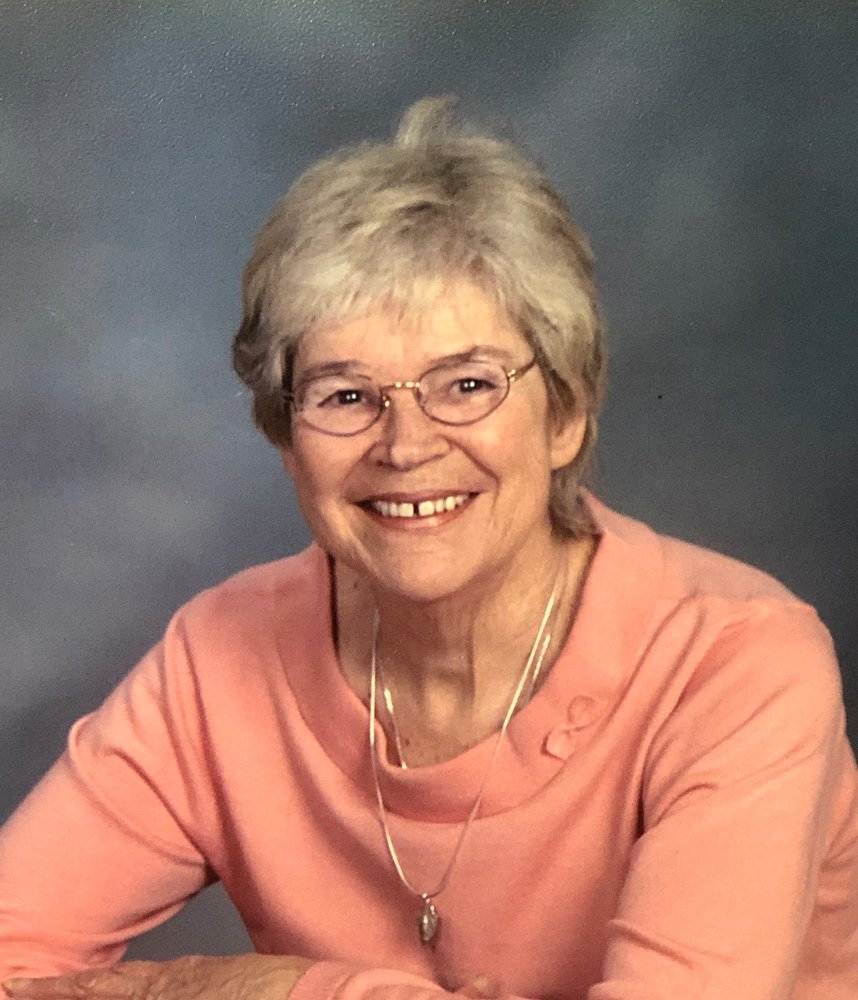 Obituary of Patricia A Leisner

Patricia A Leisner passed peacefully into eternal life on Wednesday, February 27, 2019, at St Joseph’s Hospital after a valiant battle with COPD. Pat was born in New York on July 31, 1940, to the late Vincent J Leisner and Alice Pritty Leisner.  She called the Bronx home until after her graduation from the Fordham University School of Journalism. Her first newspaper assignment took her to Los Angeles.  After that, she embarked on a long and successful career as a reporter for the Associated Press.  Following assignments in Fairfax, VA, she was transferred to Tampa, FL in 1970.  She remained there until her retirement.

Pat was deeply involved in her Church, Our Lady of the Rosary.  She taught in the faith formation program for years and was a valued member of the RCIA team.  Until her health limited her activity, she served in their jail ministry as well.  Members of the parish family were particularly attentive to Pat’s needs, visiting her faithfully and praying with her during her illness.

Pat was upbeat by nature.  Despite her lengthy illness, she never complained.  She and her beloved sister, Mary, had a gift for leaving their listeners laughing by the humorous spin they could put on ordinary events.

In addition to her parents, Pat was predeceased by her sister, Mary A Leisner, DVM. She is survived by her cousin, David H Laing and his wife Kathy, their children and grandchildren; her cousin, Sister M Kathleen Pritty, RSM of Albany, NY; her faithful friend, Kathleen Minnet, of Lauderdale; her foster daughters, Carol Self and Sandra Lewis and  their children and grandchildren; as well as by the parishioners of Our Lady of the Rosary Parish.

To send flowers to the family or plant a tree in memory of Patricia Leisner, please visit Tribute Store
Print
Sunday
3
March