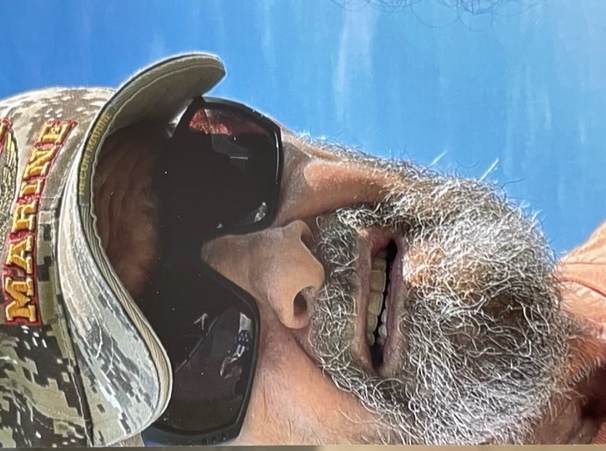 He served in the United States Marine Corps serving in Vietnam, and later worked as a maintenance worker at USF prior to his retirement due to illness. Robert was a member of Our Lady of the Rosary Catholic Church in Land O’ Lakes Florida. He was a lifelong member of the Marine Corps League belonging to Holiday Detachment #567.  He was very active with Rock and Steady Boxing of Largo with Leah as well as the pd Life group with Meredith. He also enjoyed spending time in his cabin in Murphy, NC.

He is survived by his wife, Helene Coutu and his service dog Sarge. His sons: Joshua M. Coutu and Fiance, Rebbeca France of Milford, MA and Julian R. Coutu, daughter-in-law Danielle of Harrison, TN. His daughters Brenda Zeipelt of Greenbrier, TN and Donna Coutu of Jackson, MI. His brother; Roger Coutu of Largo, FL; Sister, Lucille Stearns of Largo, Fl; as well as a half-brother, Ronald of OH. His loving 9 grandchildren and three great-grandchildren.

Donations can be made to Parkinson's Life in Robert's name.