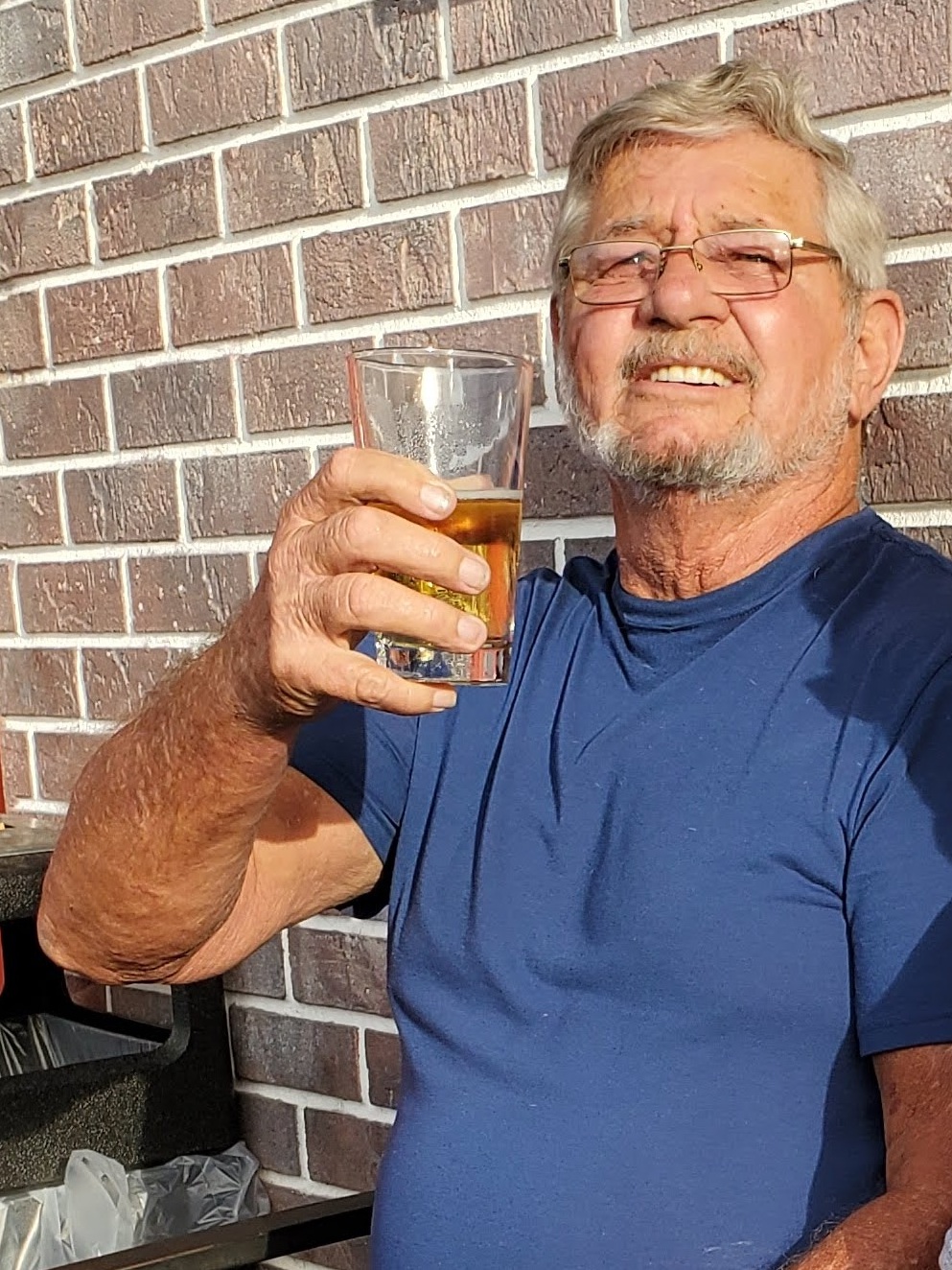 He was born in Grand Rapids, Michigan and moved to Florida in the early 1970's.

Ron was a motorcycle & car enthusiast who liked the thrill of the purchase almost as much as the Joy of the Ride.

He was a Son, a Brother, a Husband & a Father. But Most of all He was a FRIEND.

He is preceded in death by his wife Marsha Aldrich, brothers Jack & Howard Starks

Funeral Services to be Held at