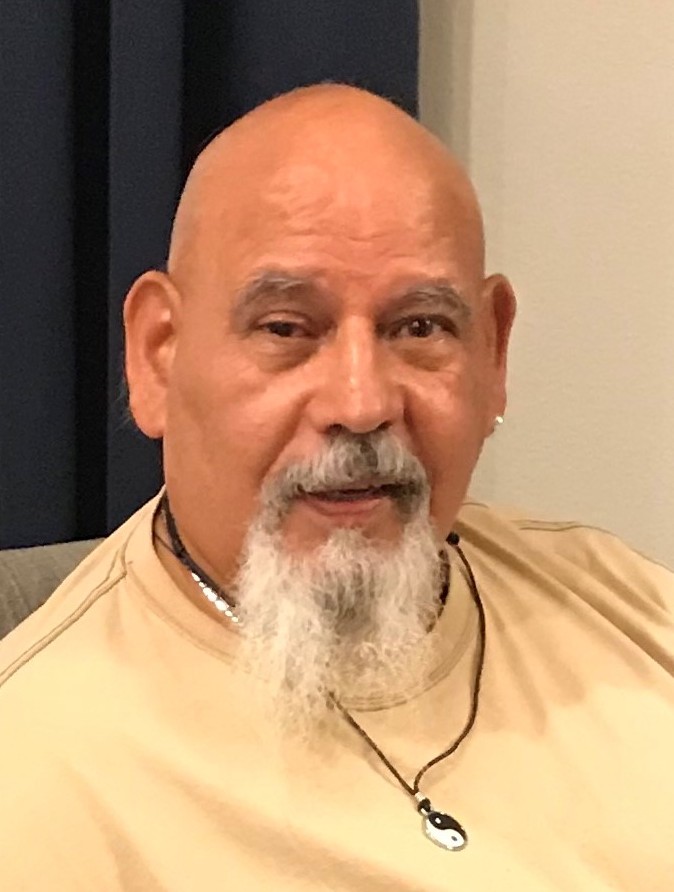 Julio “Lefty” Santiago 76, of Lutz, Florida passed away on July 19, 2021. He was born in Brooklyn, New York and moved to Florida in August of 2013 to be closer to his family. He accepted the Lord in 2018 and was Christian by Faith, attending Grace Family Church until He no longer could. Julio grew up in Brooklyn, New York and worked as a security officer at Lutheran Medical center. He had a passion for martial arts and became a 5th degree black belt in Karate. He eventually opened up a karate school and met his true calling in teaching children discipline & self defense. In his later years, Julio worked as a chauffeur. He thoroughly enjoyed meeting new people and making connections. He is survived by his twin daughters, Joanne (Christopher) Traeye and Joyce Santiago; three sisters, Ann Lucchese, Peggy (Jose) Gonzalez, and Diana (Felipe) Heng; two brothers, Danny Santiago and Gilbert (Patricia) Santiago; two step-sisters, Evelyn (David) Almodovar and Carmen Irizarry; three grandchildren and multiple nieces and nephews.