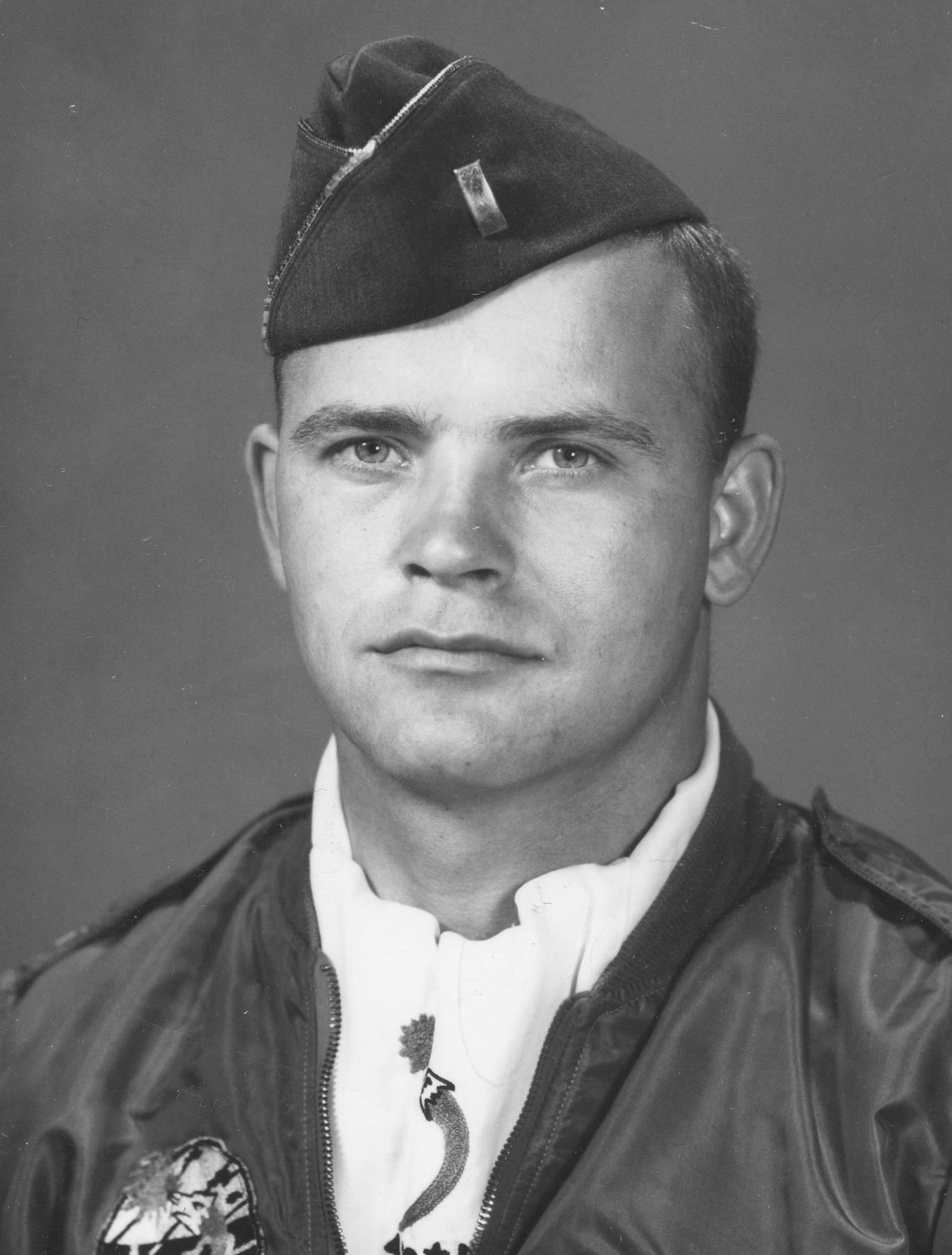 Major Richard Allen “Dick” Wade of Land O Lakes, Florida passed away on Wednesday, January 20, 2021, at the age of 83. As was the case during most of his extraordinary life, he was surrounded by his loving family.  He was a retired USAF Fighter, Instructor and Test Pilot and then a retired NASA Electrical Engineer. He loved flying, golf, and playing cards with his wife, family and friends. He loved margaritas. He especially loved telling stories, some more than once, okay maybe all of them. Yes, all of them.

Dick was born in Covington, Virginia. He would leave home at 15 to attend VPI (Virginia Tech) and work at Lockheed Martin. That is until they found out his true age. Then they sat him at a desk until he would turn 18. Finding that unacceptable he decided to become a fighter pilot. The USAF recruiters laughed at him but gave him the Stanine (STAndard NINE) tests to get rid of him. He aced all nine of them testing into his pilot commission at just 17 and sans a college degree. An exception was made during training allowing him to return home to walk in his high school graduation and receive his diploma alongside his brothers.

On his very first night stationed at Torrejon Air Force Base in Madrid, Spain, Dick would see his future wife on stage. It would take him six months to get an introduction to her allowing him to learn Spanish so that he could ask her out. They would marry six months later on December 19, 1962.

During his many years in the Air Force, he was a member of several Tactical Fighter and Forward Interceptor Squadrons. He was especially proud to be an original “Night Owl” fighter pilot during Vietnam and then once home an instructor for future Night Owls.  He was later awarded the Distinguished Flying Cross as well as the Air Medal for Meritorious Achievement while participating in Aerial Flight.  After 24 years in the USAF, he retired and returned to college where he received his Electrical Engineering degree. Thus began his second dream career as a NASA Space Shuttle Engineer. Following his retirement from NASA, he returned to his first loves of family and golf. He will be missed beyond measure by those he left behind.

A private family service for Dick will be held on February 3, 2021, at Florida National Cemetery in Bushnell, FL where he will be interned with military honors as a celebration of his life on what would have been his 84th birthday.

In lieu of flowers, the family requests donations be made in Dick’s memory to The Wounded Warrior Project or the Moffitt Cancer Center.

Oh! I have slipped the surly bonds of Earth,

And danced the skies on laughter-silvered wings;

Of sun-split clouds – and done a hundred things

You have not dreamed of – wheeled and soared and swung

High in the sunlit silence. Hov’ring there,

I've chased the shouting wind along, and flung

My eager craft through footless halls of air…

Up, up the long, delirious, burning blue

Where never lark, or even eagle flew;

And, while with silent, lifting mind I've trod

The high untrespassed sanctity of space,

Put out my hand and touched the face of God.