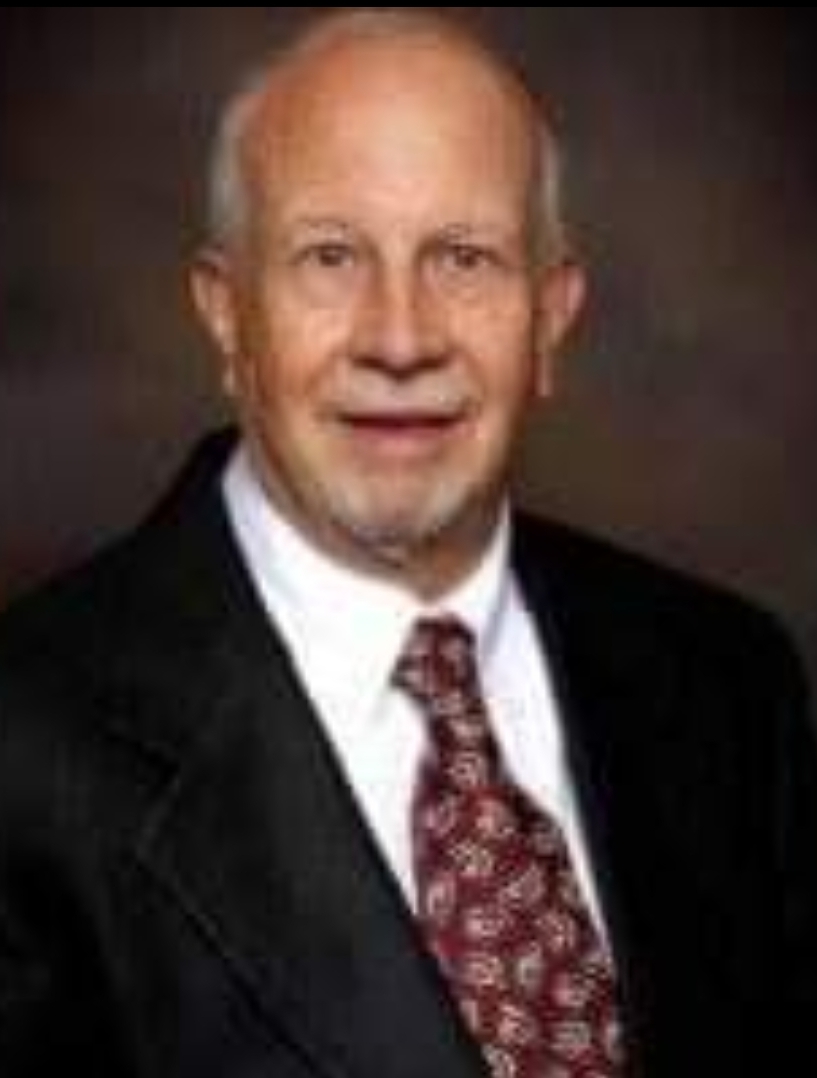 Robert "Bob" Murray, 69 of Land O'Lakes, passsed away unexpectedly on January 9, 2021. He was born in New York and moved to Florida from Mobile, Alabama in 2011. He was an honorably discharged Air Force veteran and an Economist for the US Army Corps of Engineers. Bob enjoyed fishing, coin collecting, watching sports and the outdoors. He is survived by his daughter and son-in-law, Christine and Jake Leonard; his sister and brother-in-law, Annabel and David Humble of Avon Park and also his grandson, Jacob. Funeral services and military honors will be rendered on Friday, January 15 at Florida National Cemetery at 12:30 pm.