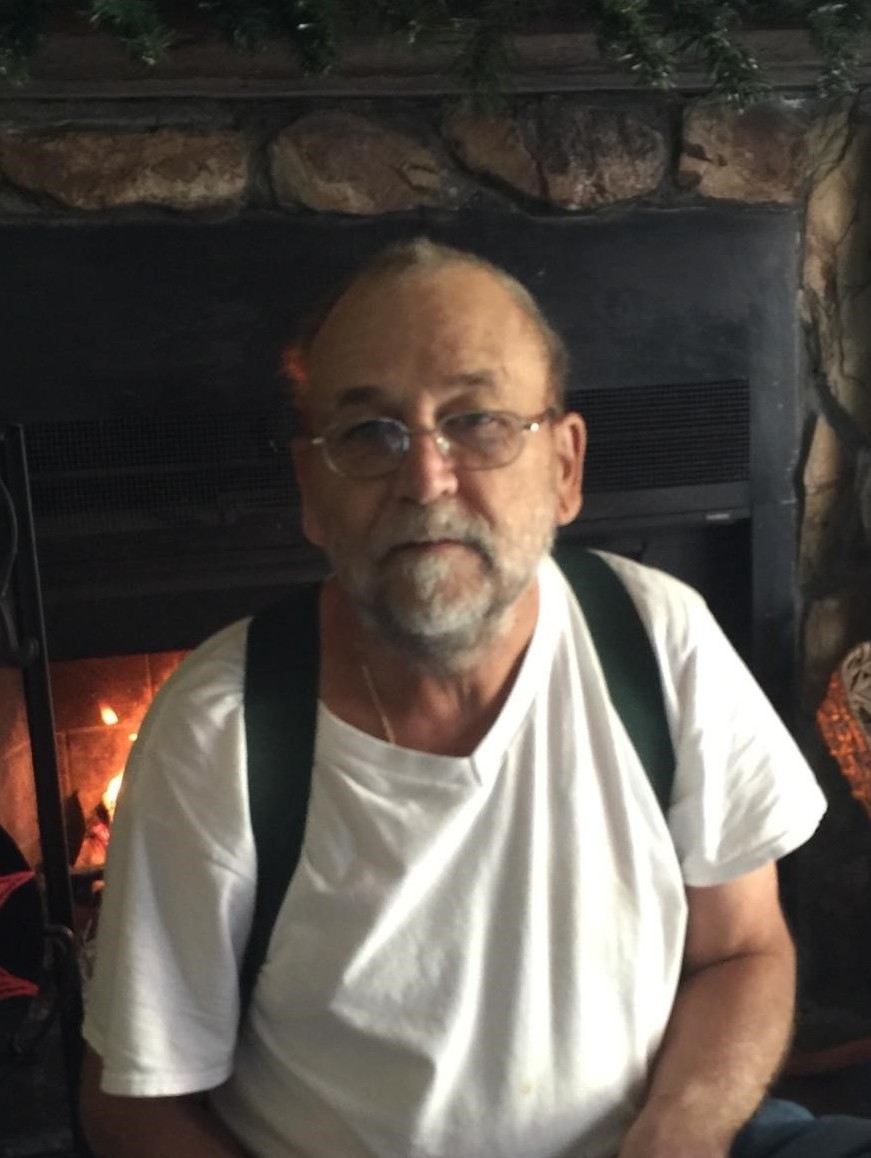 Steven Charles Scofield 66, of Land O’ Lakes, Florida passed away October 6, 2020. He was born in Fort Benning, Georgia and moved to Florida in 1968. Steven proudly served in the United States Army. By Trade he was an expert plumber for Pasco County Schools for 25 years. In his spare time he enjoyed hunting and fishing and most of all loved spending time with his family.

"In lieu of flowers, please make contributions in memory of Steven Scofield to the Dementia Society of America by mail to PO Box 600, Doylestown, PA 18901, or online”