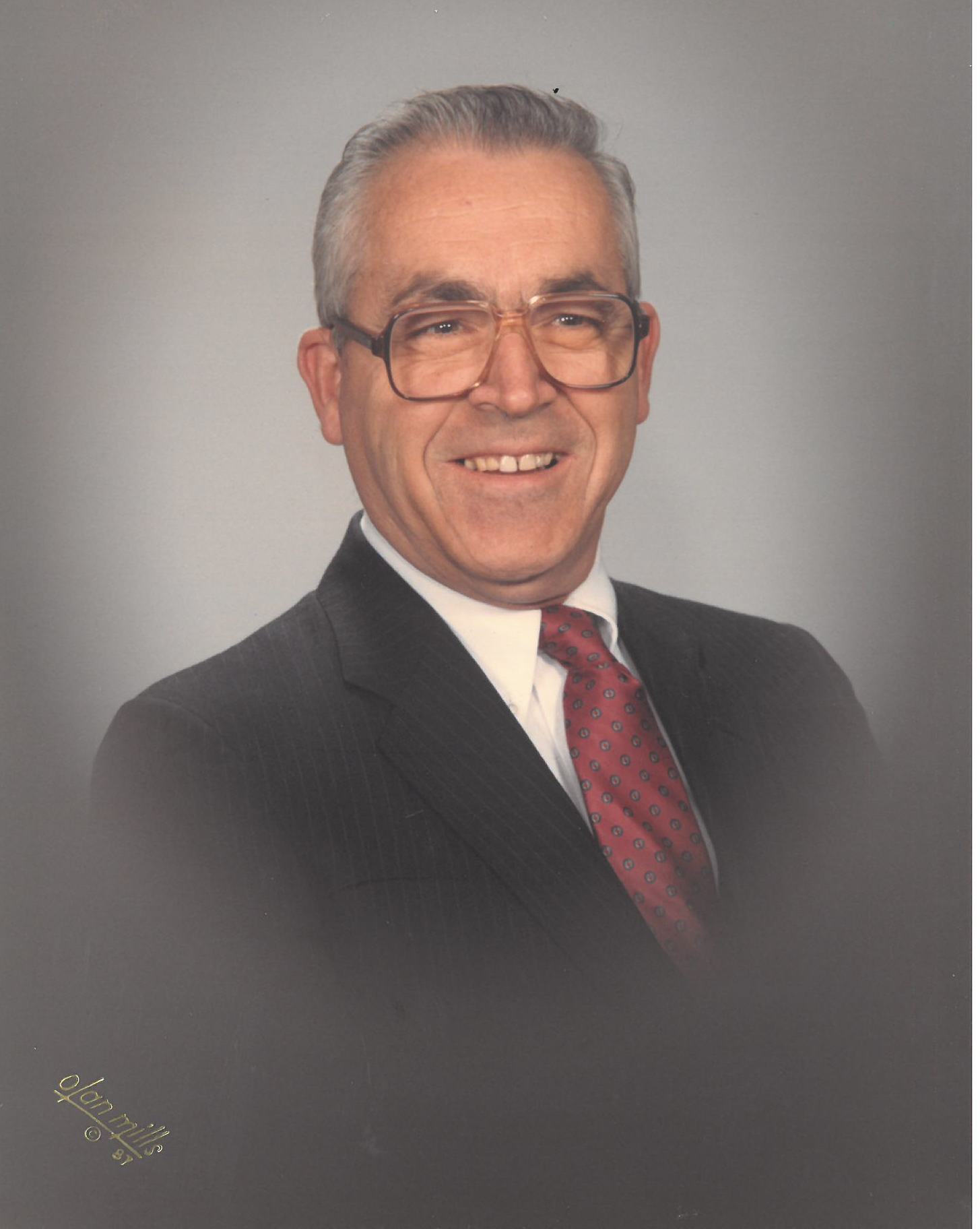 Paul Pebbles, 86 of Pinellas Park, passed away Tuesday, December 10, 2019 at Baldomero-Lopez Nursing Facility. He was born in Concord, New Hampshire and moved to Pinellas Park in 1998 from Mystic, Connecticut. He is survived by his beloved wife of over 64 years, Priscilla; 2 daughters and sons-in-law, Doreen and Allen Simcoe and Elizabeth “Betty” and Michael Gula; 3 grandchildren, Nicole (Anthony) DiBella, Daniel Gula and Meagan (Dani) Simcoe; and his great-grandson, Anthony DiBella. Also surviving is his brother and sister-in-law, Thomas and Nancy Pebbles. Paul was predeceased by his son, Ronald Paul Pebbles in 1972 and also 2 sisters. He was a pilot and enjoyed flying, working on Volkswagons, reading and attending Bible Study at Calvary Baptist Church where he was a member. A Celebration of Life will be held at a later date to be announced. Inurnment and military honors will take place following the Celebration of Life at Florida National Cemetery. In lieu of flowers, memorial donations may be made to the Alzheimer’s Association. The family has entrusted care and services to Loyless Funeral Home 5310 Land O’Lakes Blvd. Land O’Lakes, FL. 34639